Stamkos1992
Posts: 55 - Karma: 11
Karma: 11
Posts: 55
Wannabe
What do you guys think of Mark Zuckerberg? After watching The Social Network, I was curious to see what this guy was really like. I did some research, watched some interviews and he seems like a pretty decent guy.
I know there is a lot of controversy surrounding the allegations of him "stealing facebook" and I think it's bs. If those twins who claimed they had the original idea for facebook, then they would have done it. Besides, people get screwed over all the time, it happens. ..Does anyone think they were justified in suing him??
Dec 12 2010 5:12AM 0 0

laurence^
Posts: 1575 - Karma: 19
Karma: 19
Posts: 1575
Insane
He's a well oiled machine. Doesn't blink much and is very awkward but I assume he got coached on how to behave in interviews at this point. 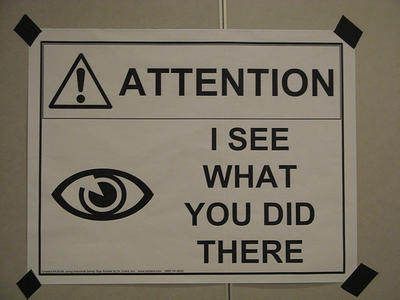 gmack24
Posts: 4636 - Karma: 31
Karma: 31
Posts: 4636
No Life
he's quoted as saying "the only thing accurate about me in that movie is the clothing my character wore"....i actually kinda raged at the opening scene when hes telling off that girl, this couldnt be any more inaccurate, fuckin holywood for ya, waste of time. although the movie prompted him to donate 100million to newark schools so ftw
Dec 12 2010 12:01PM 0 0

Mezmerize19
Posts: 6475 - Karma: 24
Karma: 24
Posts: 6475
No Life
Zuckerberg slept later than most -- he seldom got to work in the equipment-jammed dining room before afternoon. His typical garb in the office was pajama bottoms and a T-shirt. When the software code-writing got intense, he was a taskmaster. If someone got hungry and wanted to go out for fast food, recalls a frequent visitor, "Mark would, like, pound the table and just say, 'No! We're in lockdown! No one leaves the table until we're done with this thing." Zuckerberg was determined to keep this ship moving forward, and he was more than happy to be the captain.


Not infrequently, he acted like he was captain of a pirate ship. Among the few possessions he had brought to Silicon Valley with him were his fencing paraphernalia, which he left lying in a pile. Often he'd grab his foil and start swinging it through the air. "Okay, we've got to talk about this," he would declare, one hand held behind his back, lunging forward with this foil. Often the sword would get uncomfortably close to people's faces.
Dec 12 2010 12:30PM 0 0

gordie.
Posts: 2014 - Karma: 84
Karma: 84
Posts: 2014
Addict
I'll tell you this much, he sure as hell isn't sorry for providing us with a form of communication/entertainment which is apparently so popular it has the population of a large country. 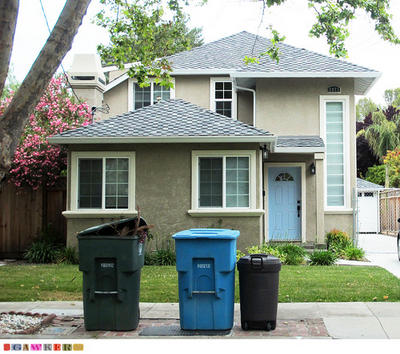 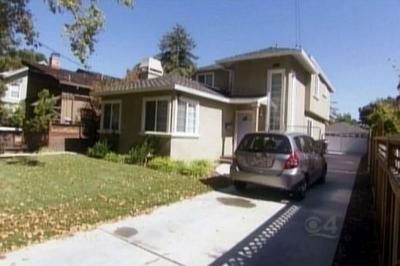 ski_ENDUB
Posts: 2535 - Karma: 85
Karma: 85
Posts: 2535
Addict
is that an excerpt from the book?
Also I thought the Social Network was a great film.It was really well written and Eisenberg did a great job of being that smart ass who's too smart for his own good. Now whether Zuckerberg is a douche in real life and if the twins deserved to sue him, yes they definitely deserved to sue because they presented him with the idea to make them their website and he didn't do it
Dec 12 2010 1:55PM 0 0

Username_42069
Posts: 1591 - Karma: 15
Karma: 15
Posts: 1591
Insane
hes a self-interested egomaniac without a moral compass. the twins had hired him to write code or some shit for them because they couldn't. thats why they didn't just "go ahead" make facebook. and who cares if he donated a ton of money to newark, hes has butt load of money and his wealth is increasing exponentially as facebook grows. dont let him deceive you.
Dec 12 2010 2:48PM 0 0

john.stossel
Posts: 943 - Karma: 9
Karma: 9
Posts: 943
Insane
the movie "the social network" is the so biased against zuckerburg its disgusting, just because he said sexist things on his blog... zuckerberg is the man and the fact is, he was the only one of the group with the talent to create facebook. his bitch girlfriend probably begs him everyday to get back together with him, and she hypocritically has a facebook account after calling it a "video game" project in the movie. zuckerberg is a winner, and so is the napster guy, i hope hes snorting coke off college girls bellies right now. he is the man too. fuck that movie the directors a fag
Mar 21 2011 11:40PM 0 0

its not as easy as you make it sound. they had the original idea for facebook, and so they tried to do it, but since they didn't have the necessary computer skills, they went out and found zuckerberg to help them. so of course they tried.

also, hes coming to my school on friday, should be interesting 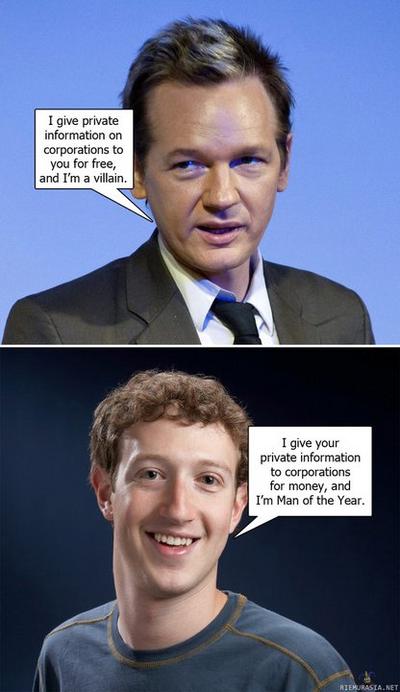 He created a network that he knew society would eat up and become obsessive over. It's over-intrusive, has ruined genuine human interactions, changed the social paradigm forever, and sells your personal information to private corporations so that they can track and market you better. Oh yeah, you can share pictures too.
Mar 22 2011 12:30PM 0 0

While I think Facebook should be more transparent in how they give out your personal information to
corporations, there is something to be said about the increase in efficiency in advertising that results from it; with the greater precision in targeting demographics, you no longer have ads for dentures being shown to teenagers.

.travis.
Posts: 1737 - Karma: 45
Karma: 45
Posts: 1737
Insane
I don't understand why this is such an issue to people. All it does is track your interests so that a person who likes, let's say skiing, can see a Solomon ad rather than an ad for the Jitterbug phone for senior citizens. And, don't basically all websites do this now? I know that when I visit Vans.com for example, I see Vans ads all over the other websites I go to. Personally, if Mark Zuckerberg wants to turn a profit from telling ad companies that I like Vans shoes more than I like Yankee Candles or some shit I say more power to him.
Mar 22 2011 2:36PM 0 0

what ever anyone says, the guy is rich as fuck for basically putting together email/msn messenger/photobucket all into the same website.

ThaLorax
Posts: 20511 - Karma: 4,701
Karma: 4,701
Posts: 20511
@th1337
I don't understand what you don't understand why this is such an issue to people. The website tricks people into providing all their personal information and sells it to 3rd party private companies. They're making money off of information you provided them. The website is a huge database of nearly every teenage/college age kid and is so easy to pull info off of. For fucks sake, people put their phone numbers and addresses on there for the world to see, they can "check into" places/businesses, they share their every move ("taking a nap", "shower time", etc), and most people no longer call thier friends from home, they just post on their wall and consider that human interaction.

Shit, by your logic, if I want more directed ads, then the 3rd party companies should be paying ME for my information, not some website that sells your personal information for you to 3rd party sources without your consent.
Mar 22 2011 2:57PM 0 0

It's not Show-Friends is it?

You snooze, you lose.