have you seen his other stuff? 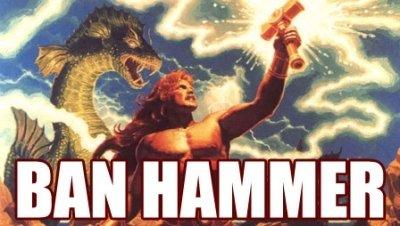