Who Came From Your School?

Whos famous that once went to your school?

For example  at my highschool a bunch of kids made it to the MLB,  the most famous Jeff Allison

Pretty much just a "claim/  (famous person) went to my school."

Andrew Davoli ('91)- Actor - Has appeared in several episodes of HBO's "The Sopranos" , the motion pictures "Knock Around Guys", "Welcome to Colinwood", "The Yards", and "The Last Supper"

Jonathan M. Connelly ('00)- Physical Education Teacher, Basketball Coach: Known as Weshill's favorite son, Inducted into the Cherry Road, Sky King Court, Hall of Fame, 2007. Most recently Jon (Shoe) was interviewed on a local news affiliate by Rodd Wood on the importance of physical education and the positive impacts that is has on children.

Dale Ross ('08) - Holds the New York State rushing record in a single football game with 569 yards against rival school Marcellus. Ross, as of 2009, attends Morrisville college, where he plays the halfback and corner back positions.

Adam Verone ('06)- Adam has a tattoo of the muppet babies on his lower back and also owns the complete second season of Becker on DVD.

^lol at the last one, so basically nobody came from my school. 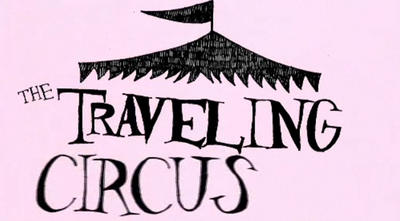 pretty sure thats it

any one actually friends or was friends with the people?

The first American to go into outer space graduated from my school Alan B. Shepard. 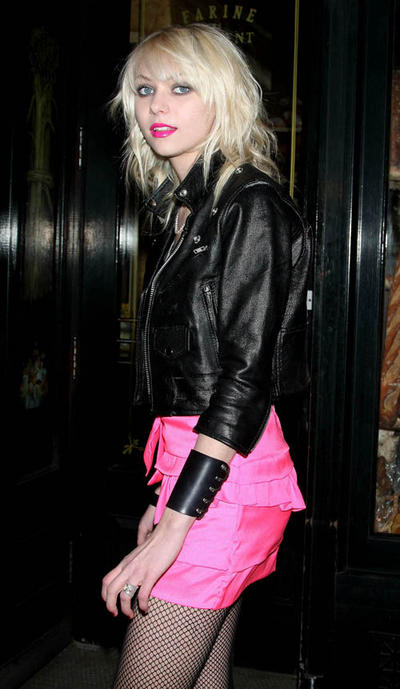