Pluto was fired, bring him back

This maybe an old story but pluto has been off the planet work force for a while now. He was when he heard the news from the scientist, "look Pluto your just not big enough and your cold we have to let you go" they said. Now pluto has fallen into deep depression with drugs, hookers, and other awful things. He is hanging withy the wrong crowd now like the earths moon and his buddies and its just awful. Pluto is nothing without his job we need him back as our finally planet the others miss him the scientist have commited an awful crime. We can get him into PA, Planets Anominous, and get him back to his cold farthest our planet self. We're here for you Pluto, F*&k those scientist. 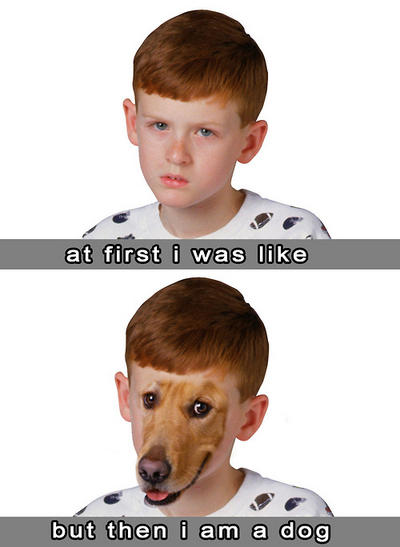 Pluto didn't get fired, that mother fucker slacked off and stopped showing up to work. 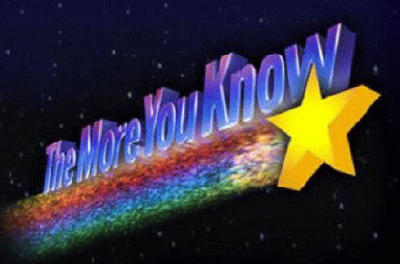 If the solar system was drawn to scale, and the earth was reduced to the diameter of a pea, Jupiter would be over 1,000 feet away and Pluto would be a mile and a half away (and about the size of a bacterium, so you wouldn't be able to see it anyway). ~Bill Bryson.
Nov 5 2010 2:35PM 0 0

Mr.Luke
Posts: 2441 - Karma: 161
Karma: 161
Posts: 2441
Addict
Pluto can't come back. The reason Pluto isn't a planet any more is scientists found other planets about the same size as pluto not too far out away from Pluto. So they had to make a whole new category of planet type. They called them, "Dwarf Planets." Pluto is too small to be a planet, but too big and round to be a planetesimal.
So now you know
Nov 5 2010 3:24PM 0 0