Ski311
Posts: 595 - Karma: 8
Karma: 8
Posts: 595
Ridiculous
Had Enemy(s), brokem switch landing infront of binding. Re brokem landing straight. Bought these, went skiing, went skiing on issued pass, went to jail, am out, and unemployed. My apartment lease is up in October and want to move up West, United States looking to Canada, but need work reference for cross citizenship. I might be an asshole, my resume is the sh*t list. 3 Lift Operation jobs, 2 Dishwashing jobs, customer service from the age of 15, and worked Auto-washing, Pizza Hut, and Telluride Ski and Golf Co. Irish Boat Shop would be my underfoot work, if I had one, and I know to mow. I've had a Ford Thunderbird sideways, on the outside,going up hill at 55 mph once, twice in a row, and I'd dress as Jared (from Subway, I've worked there too) for Halloween. I am open to options and might bring @ big TV.
Setup: 1st Generation K2 Public Enemy
Salomon S 9 14 bindings (28.5 Center Mount)
616-550-9712
- Babel, Benjamin R
post up , brb 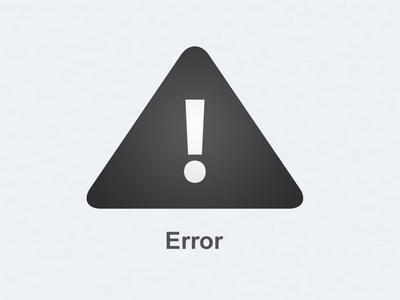