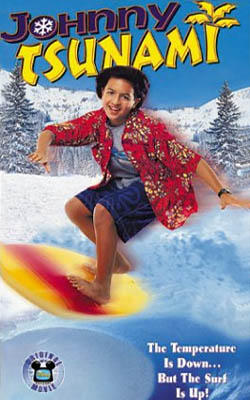 barberdude
Posts: 520 - Karma: 140
Karma: 140
Posts: 520
Ridiculous
I think you can't replicate that era because it was the beginning of skiing actually having style and a grounded place in the board sports world. Skiing finally was stepping up to all the other sports out there, especially snowboarding. Skiing was still the underdogs within the red bull drinking/xgames crowd and terrain parks were still controlled by masses of snowboarding. Twin-Tip skis still were not the norm. Then Propaganda, 1242, Ready Fire Aim, Happy Dayz, and Stereotype came in out in a three year span and gave skiing a defined style for the first time ever. It gave everyone a sense that this is a legitimate movement. Now the rest is history.
Pep's part in 1242, Pollard's part in Ready Fire Aim, Julien Regnier in Propaganda, Pollard/Mike Nick in Propaganda, JF Cusson in Propaganda, Tanner Hall in Happy Dayz, Tanner Hall in 1242, Dash Longe in Stereotype, Dave C/Mickael all defined the style and era of skiing that will never be repeated. That list could go on and on.
Sep 5 2010 12:00PM 0 0

zerospinskier
Posts: 4842 - Karma: 302
Karma: 302
Posts: 4842
No Life
Its because that was about 2 years P.T.T. (Pre Tall Tees). There was much less of a gangster vibe like there is now. The most hardcore, serious section was Pep's in 1242, and that wasn't "gangster" hardcore like many now, it was just fucking serious and intense as fuck. Like you needed to pause the movie and take a breather after that section.
Sep 5 2010 2:36PM 0 0