i went too that doctor too get my tonsils removed (i was about 9) and all went well and i went home with a sore throat but it was just from the surgery. the next day my face was completely pale and i didnt talk all day. my parents freaked out and called the doctor and they said that that was completely normal. the next day was the same thing, except i was even more pale (and i popped out the womb nearly black even though im only kind of native american). same thing: parents called and doctors said it was fine. on the next day however, i threw up 2 trashcans, two sinks, and a bowl of just straight up blood. my parents speed me too the E.R. and found out they forgot too sew me up after surgery. through the course of the night i died and was revived twice, and supposedly wasnt supposed to make it. up until sixth grade i was unaware of the 5 days it all happenned, i have no memory of it what so ever. my mom just told me one time before football practice and i freaked out because she just thought i knew. 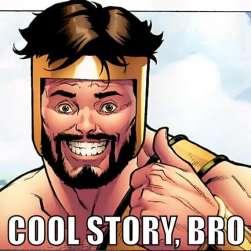