rippinbumpskier
Posts: 1628 - Karma: 21
Karma: 21
Posts: 1628
Insane
2002 Subaru WRX Red Sedona Pearl
130,000 on the body 70,000 on the motor.
This car was purchased from an old college roommate and originally was going to be the AJW Performance track car. Things change and we recently found a 98 GC8 in great condition that we are going to swap over to an STi motor and tranny. With that being said onto the car.
The car was originally owned by a doctor in Connecticut and passed down to his son when he was old enough to drive. The motor was replaced around 60,000 miles with a stock 2.0. The car is now at stage 2. Invidia catless downpipe, Cobb v2 Accessport, and Borla Hush exhaust completes the kit. It has Perrin adjustable Rear sway bar, Perrin endlinks, Front and rear strut braces and Perrin rear sway bar mount. Other upgrades include an AJW Performance Front Mount intercooler, brand new Cobb Intake, OEM radiator (new), Turbo XS blow off valve, an ACT stage 1 clutch with about 10K and a Cobb Heatshield. Currently for tires is a set of Fuzion HIR with about 10k on them. Always changed with Mobil 1 synthetic. Motor runs great.
The hood has some hail damage. Drivers side passenger door has a scratch on it that has resulted in some light rusting.
Inside, the car has 3 Autometer gauges: Boost, EGT, and Oil temp in a center pod. The car has been stripped to the metal, no carpeting, or rear seats, in the plans to track the car.
Rear Seats are still available as well as most of the carpeting. The car is perfect for someone looking for a fun track car, or even a weekend “project” street car…
Asking 5,600 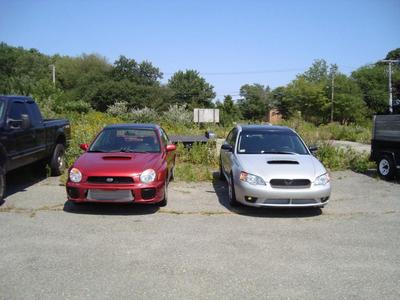 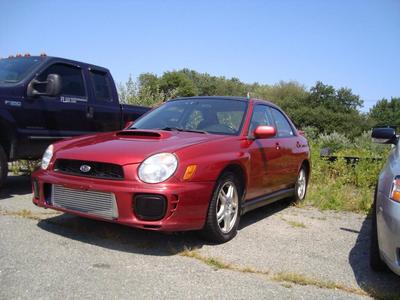 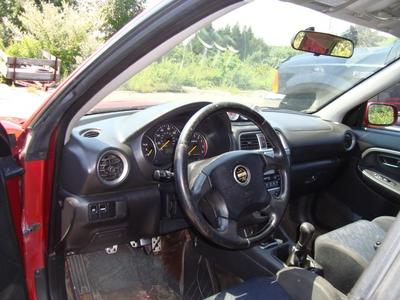 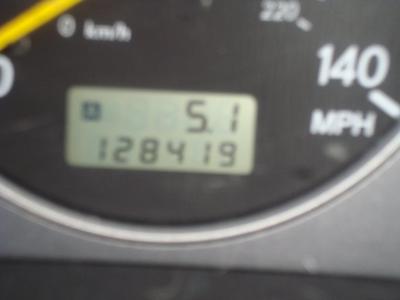 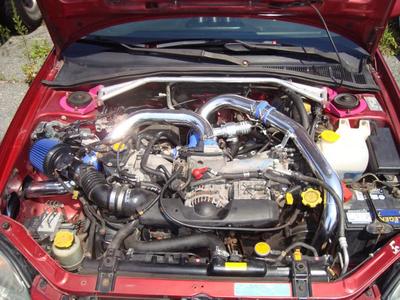 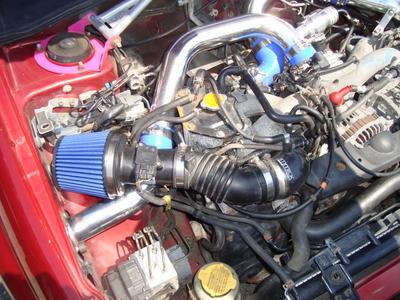 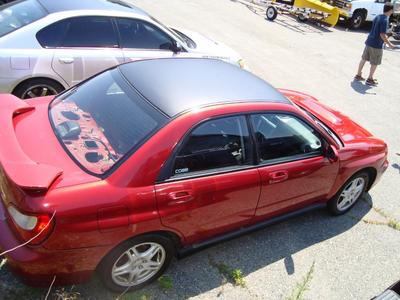