I picked up these skis in may from mountain wave in breck. they were demos but not used more than 10 times and they dont look it. i woud call them mint with the exception of the one set of mount holes. A few scratches in the bases that were filled but not because they were deep but because they were in a shop so why not. I really want some of next years bacons and that is the only reason im considering selling but only considering as id be fine with these. Hers pics. 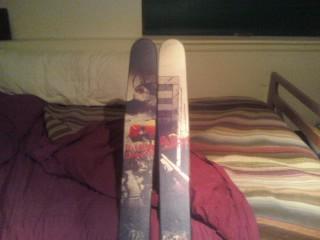 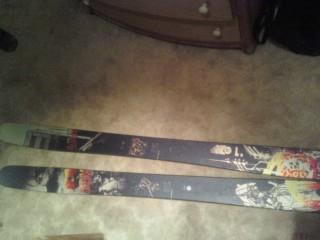 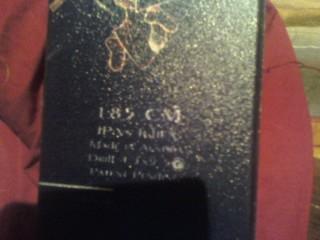 I have jesters or sth16s that i was gonna put on if the buyer wants bindings as well.

I agree with that

En_Route
Posts: 740 - Karma: 41
Karma: 41
Posts: 740
Ridiculous
well im kinda into more playing around and jumping off of stuff all over the mountain and i feel JJs are a little too specific to charging and pow as oppose to jumpiing around pollard type stuff you know what i mean?
Jul 18 2010 6:13PM 0 0