mysticllamarider
Posts: 343 - Karma: 4
Karma: 4
Posts: 343
Loner
I love skiing and used to have a lot of respect for the sport, however when we moved into doubles i was worried what would happen to the sport. My worries grew when dubs started popping up everywhere in comps and style was put on the back burner. Now with triples coming into the game, skiing will be forced to move to them and grow closer to snowboarding which is not what the sport is about. It troubles me that some of my favorite skiers are unable to place high in comps because they have no doubles in their arsenal when their rail skills are above the competition and their jump game nearly equal just in a way that is less involved on technical ability and more about style which can be equally difficult. Discuss

mysticllamarider
Posts: 343 - Karma: 4
Karma: 4
Posts: 343
Loner
and tom has nice style and good rail game but it is definitely matched by others in the sport, its just that tom will win comps over them because he does doubles rather than a more stylish trick of lesser technical difficulty

but it doesn't matter, tom wallisch does doubles

but you may say "well No_Dub, im not a pro, i dont need to do switch tens, dubs, or triples". well the answer is you are not a pro so have you need not worry and since all of the previously stated tricks have not effected you in a single way, this thread is pointless.


but... tom wallisch does doubles.

.peter
Posts: 1222 - Karma: 59
Karma: 59
Posts: 1222
Insane
I'm not trying to hate on you but...
You have no idea what you're talking about.
the reason not to like doubles and triples isn't because snowboardres do them (we did both 1st) it's because it creates something superficial in the activity of skiing (or sport if you really wanna call it that) Doubles aren't necessarily the problem nor are triples but the idea of going extreme that accompanies that is wrong and will be ultimately damning to skiing if it is not counteracted by people who are also good but chose not to do them. That means, yes, that both can exist happily and skiing will be all the better. But we as the consumers who drive the skiing market need to ask for it. When you buy a movie filled with guys hucking themselves off enormous jumps built just for them you're saying that not only does every asshole who'se ever been skiing over christmas vacation thing you're being rad, gnarley or extreme but we (the one's who know what's going on) support it as well and could care less about the guys out riding to do something different. Riders who are or want to be unique need to put their names out there (we're not skateboarding yet, it's not enough to be that weird guy who rids just for himself if you're trying to create something that will grow). Monster tricks will always have their place. as they do in snowboarding and skateboarding but if we let them take control like our feared bastard cousin (rollerblading) we're doomed to fall into the category of no recognition and a tiny subculture of people who're actually good. Instead, we need to look to our pseudo predecessor skateboarding who not unlike snowboarding saw opportunity in adversity and being on the fringe. As a community we need to leave the mainstream to be able to grow and become something that will last. Doubles and triples are fine once in a while and maybe in the X-games but they do not belong in video parts. People need to be able to put themselves in the context of what they're seeing in order to fully appreciate it and to be inspired by something. That's why urban segments have become so popular; people can say hey i've been there, or maybe I don't have the sickest mountain to shred but there're some insane handrails around here. That is what will make us grow. So now we need to make the choice. do we, a. ged radically extreme like rollerblading did in the late 90's? We certainly have the rad-dad factor. Or do we start creating and supporting the people who're doing things differently distancing ourselves from auntie edna and not hating on a guy because he chugged a 5th of vodka then shredded a 5 kink while smoking a cigarette without any switch-ups. skateboarding, is one of the least practical things ever, but people like it because of what it means and because it's fun; just like skiing and snowboarding. Lets take a lesson from our one planked friends and get creative. Make a web series or an indie movie. everyone's got a gopro anyway so why not. don't just do the same old tricks make them your own a million shaky edits aren't enough we need consistency and good quality unique edits for our well being. then it doesn't matter how many switch triple corks anyone did.
so there.
Jul 10 2010 9:23PM 0 0 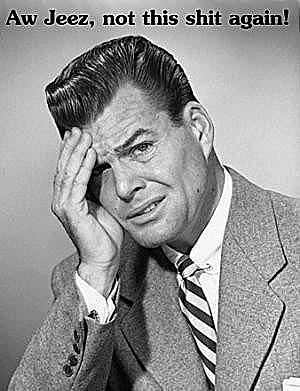 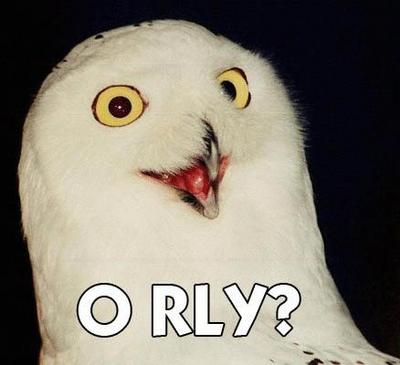 jason...
Posts: 9006 - Karma: 780
Karma: 780
Posts: 9006
Crazy Fool
Skiing has already followed snowboarding throughout every single trend they have had. And that isn't a bad thing. Snowboarding greatly recognizes people who kill it in strict disciplines of their sport. They give people who ride solely rails a solely rail segment in a movie, snowboarding recognizes that not every single rider has to have the most well rounded segment ever. If this started happening in skiing I really wouldn't be too worried.

I said this in another thread, if you want to see the direction of skiing change then go out and do something about it. If you're just gonna bitch about it then fuck off. 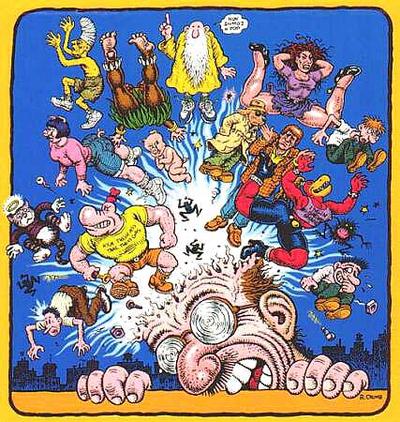