First up, I have 08/09 Armada AR6s, 181 cm, I bought these as a barely used demo ski at the end of last summer, so they are drilled once for those demo bindings, and once for the Salomon STH14s they have on now for a 26.5 boot at -1.5cm. Normal topsheet chipping, but still not so bad. No edge cracks or core shots, a few base scratches, but nothing major. One of the bindings has a crack right above the brake, shown in picture. (This piece is easily replaced.) I'd rather not seperate just because these already have 2 mounts, but if that's what you really want, everything has its price. 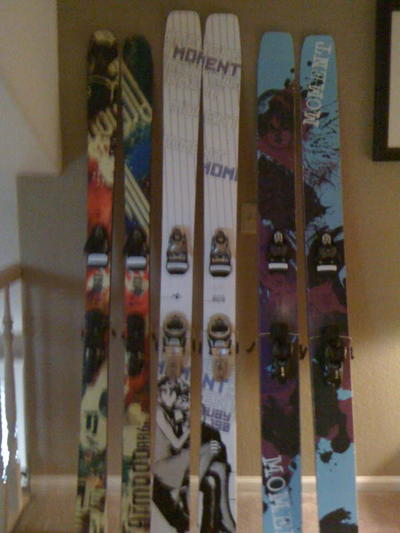 (Rubies and Donner Parties NOT FOR SALE.) 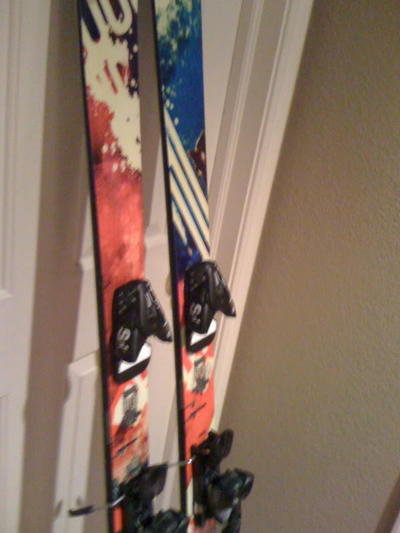 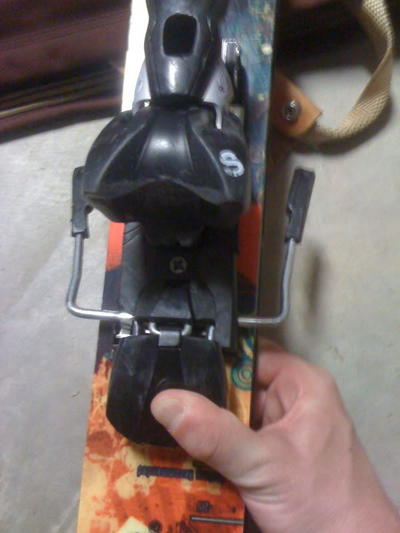 Next, I have an XL Jiberish Oh Word. Washed once under my ownership (I bought it from J-Evs) and hung dry. Some cracking, but not very much. Only looking for trades for OTHER JIBERISH. Might sell if I get the right offer, and I've gotten high offers in the past. 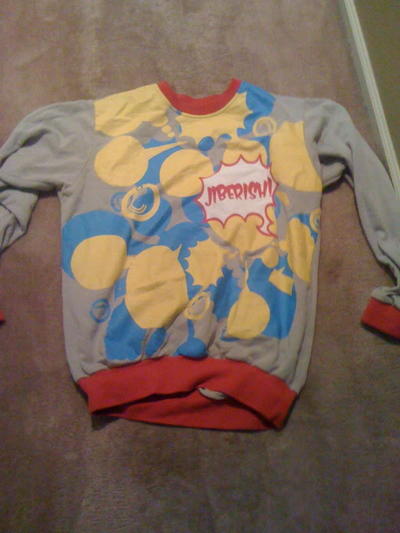 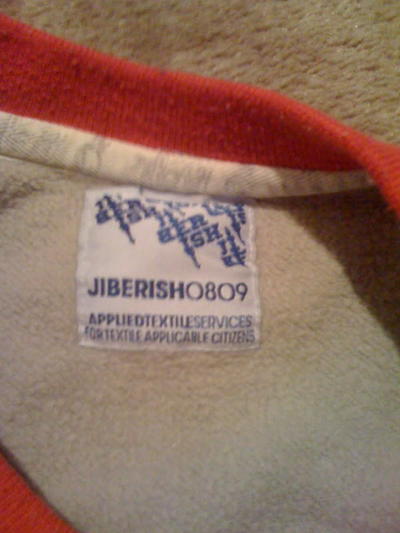 Next is a Tall Treez 4XL tall tee. For those who don't know Tall Treez, it's a smaller Tahoe brand that's really blowing up. (Superunknown Honorable Mention Jason Arens is one of their riders!) It's navy blue with red print, the picture isn't very true to the colors. 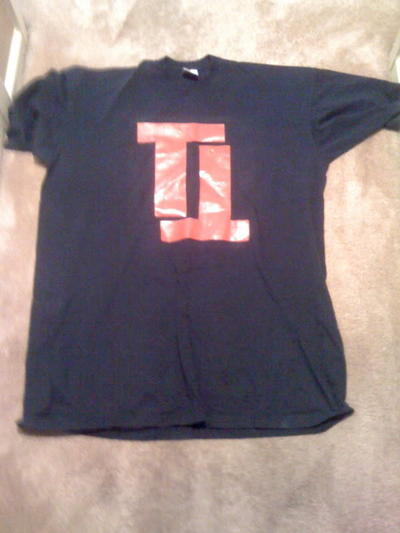 I also have these two hats. One 4Frnt hat from a few seasons ago, and a Von Zipper reversible beanie. 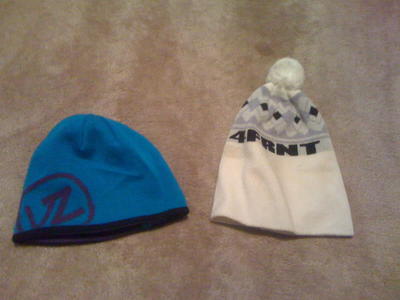 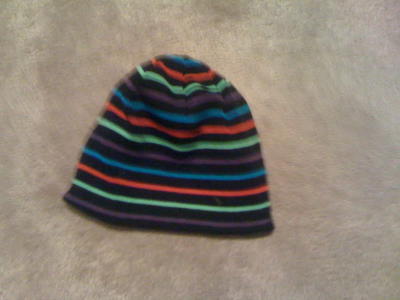 ^reverse side of VZ hat, great for under a helmet.

Next is a Medium Purple Burton Ronin jacket. I've had it for about two years, and don't use it much anymore. Not very heavyweight, but a solid jacket. 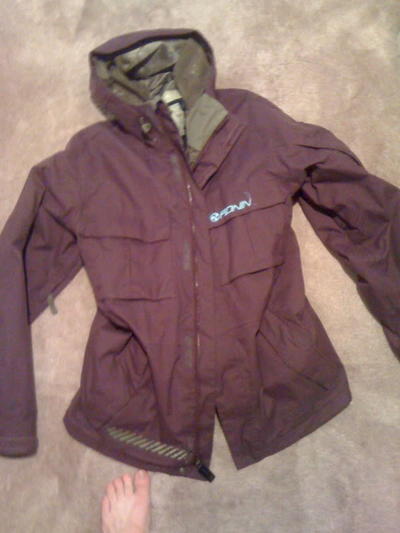 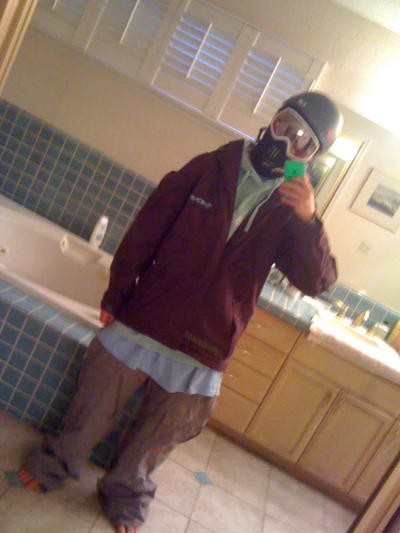 Now, on to an Olympus FE-230 point and shoot. 7.1 MP. I lost the cords and all that good stuff, so it's JUST THE CAMERA. Comes with a 1 GB memory card. I just want this thing gone, I've had it for too long. 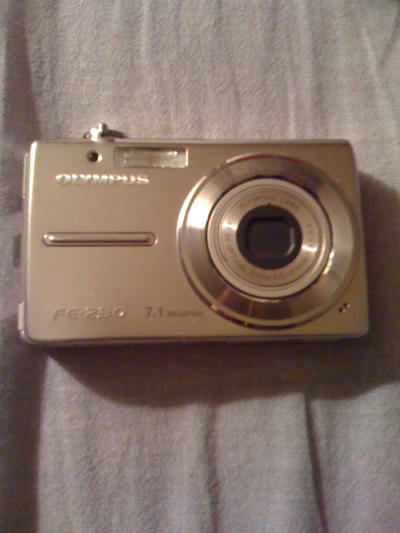 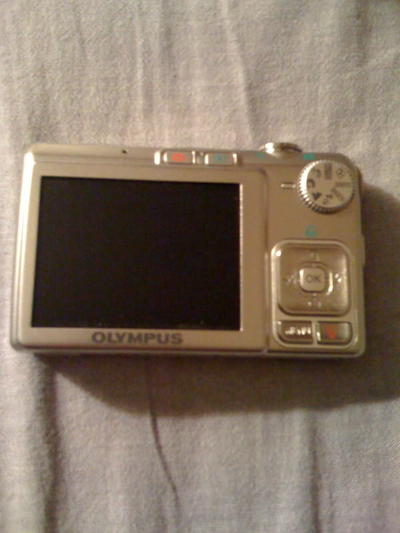 I also have a poop-load of stickers including: Electric, old NS logo die cuts, DC, Tall Treez, EC headwear, Evogear, Vail, Saga, Windells, 1 Meathead Films, Backcountry.com, Tecnica, Traveling Circus...and more. Just ask, and I will also throw in stickers if you buy any of the above.

Unfortunately, all my crack cocaine was consumed before I finished the thread. Thanks Tyrone. 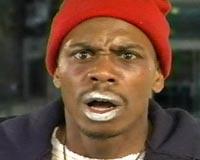 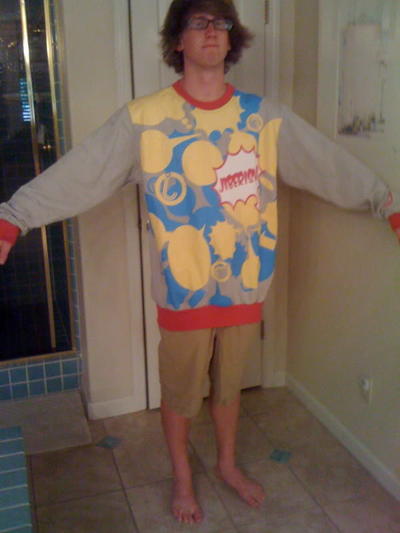 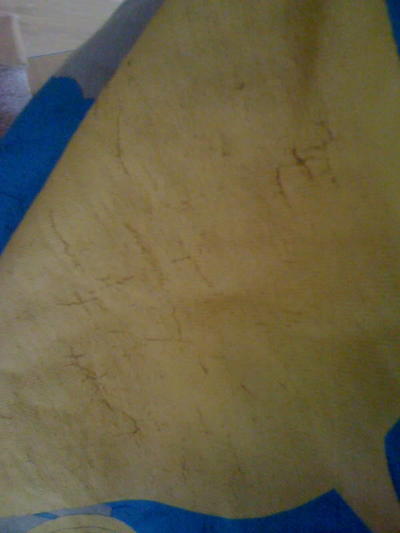 About the extent of the cracking. 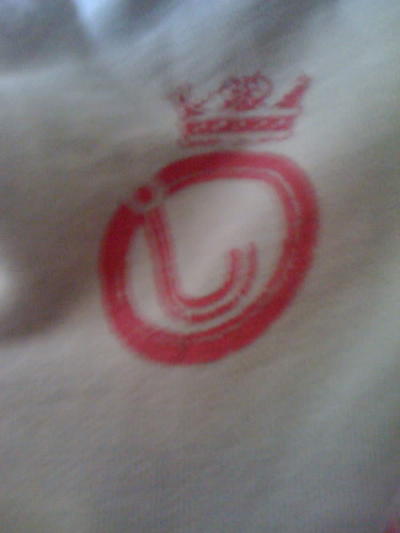 Jamestown
Posts: 4002 - Karma: 46
Karma: 46
Posts: 4002
No Life
If anyone is interested, I have a Large Orange Oakley Bradford jacket. It is a sample size L, so I think it fits a little bit bigger than a normal large.

Really want to sell these skis! Also would like to sell this Oakley jacket too.