YoungJah
Posts: 1106 - Karma: 66
Karma: 66
Posts: 1106
Insane
This is a little photo reference of the places i have been over the last 4 months. I have picked out some of the best non skiing shots, what i want to explain and talk a little bit about. 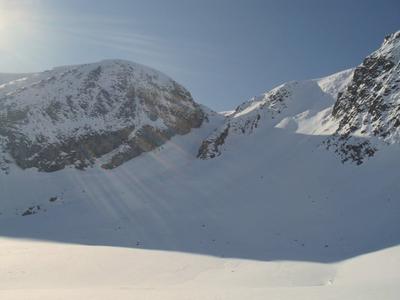 This zone dosn’t see much traffic, thats the good thing about this place. The other good thing there is a lot of fun and playful lines, cliffs and a lot of other shit. 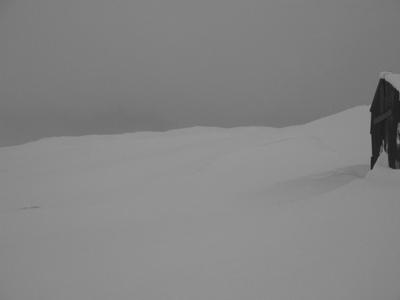 I would always find my way down to this places on the day’s were the weather is pretty crap or when the conditions were really sketchy. It isn’t a crazy place and it dosn’t have any super gnarly features. It’s just a safe place were you can ski a fun line and hit some wind lips.

Now this place could be really fun on a deep day. I went into to this in early january on a scouting mission. The only problem with this zone, it’s at a lower elevation and doesn’t fill in very well. I can’t really say much about it, because it’s a secret little place.

This was another place were i was alway at. It’s the perfect place were a photographer/camera man can set-up and film multiple lines/cliffs from various place on the other side. 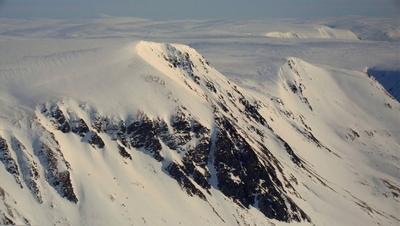 The same zone as the first shot, but situated on the other side. All around this small section of the zone there is a lot of variety and creative lines you can ski.
Jul 2 2010 7:14PM 0 0