so you all might love your birthday but i really love my birthday its tomorrow 4/20 heck yes oh yeah its also hitlers birthday (and the assumed birth of muhammad if you need to know) ha.

mines on tax day... fuck i never get much

On a friday this year too. Best way to complete a quarter century. 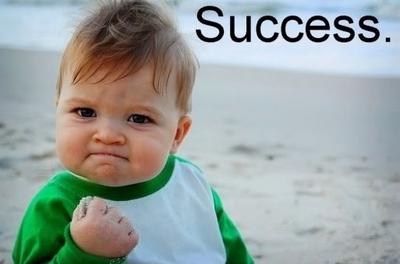 jk, thats interesting. i guess wikipedia lied to one of us then