>Is Marijuana Really Good For You?

TURTLEMAN1
Posts: 655
Karma: 13646
Posts: 655
Ridiculous
The truth is, Marijuana is actually good for you.. IT IS PHYSICALLY IMPOSSIBLE TO EAT ENOUGH MARIJUANA TO INDUCE DEATH. 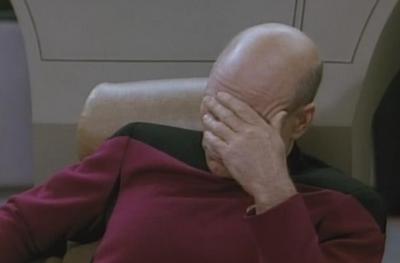 VT_FLO
Posts: 3806
Karma: 73136
Posts: 3806
Addict
Oh i forgot to mention, just because something doesn't kill you doesn't mean it has a positive impact on your body. Burning plants in general releases carbon monoxide and other free radicals which do damage to your DNA. This usually just kills your cells or causes a silent mutation but every so often one destroys one or two parts of a mechanism to regulate cell replication. If enough mutations build up your cell will not go through apoptosis, but replicate unregulated and a tumor will develop.

I don't give a fuck if you smoke or not, in fact i'm pro choice on almost every issue of freedom, but you really should get educated on the facts before you throw around claims.

The only reason it is illegal is because of control and old stereotypes of mexicans during the early 1900s. The government doesn't give a fuck about your health (i.e. Cigarettes and alcohol are sold, and grits can be smoked in public places)

Hydro is no different from your standard outdoor grown other than it's potency. Hydro is short for hydroponics, which is the indoor growing of plants using a growing medium other than soil. The only remotely damaging thing about hydro bud is that chemicals are involved in the growing process, much like your standard grocery store vegetables. And laced weed? It's virtually nonexistent. 99% of the stories you hear about people smoking 'laced weed' are really just inexperienced smokers who got fucked up.
Mar 14 2010 5:11PM

weedski
Posts: 362
Karma: 5028
Posts: 362
Loner
THE SCORE OF THE GAME IS 6 - 1, WOOZY!
ohmybosh, rowen, skierman, and whatever other anti-pirate ranted above are retards for fighting against a person who obviously believes in something. with first hand experience, its easy to feel so strongly about anything ( MJ in this case), whereas you idiots are fighting for a cause you know nothing about.
Im not gay, but people all over america are persecuted for being gay, by people who arent gay. people that care about things that dont concern them should huck themselves off a cliff. fucking republicans, realize that america is changing for the better, all the lies have been exposed, and equality is on the rise..
Furthermore, 420 is for people who deserve it. the peolpe losing the fight to woozy should never smoke weed, you suck at life and dont desrve to understand. even if you did want to understand, you're blind mice and any headie person would know it, and prolly sell you pencil shavings, which you would prolly smoke.
Mar 14 2010 5:20PM 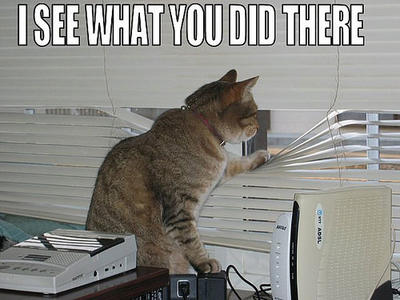 Luc.
Posts: 7541
Karma: 226968
Posts: 7541
Crazy Fool
i wouldnt go as far to say its GOOD for you.
i WOULD say that it has SOME positive effects on the human body is specific instances, yes.
people are so gullible its mind blowing. show me peer reviewed literature stating that smoking weed is good for you in every instance, specific or general. I would love to see actual statistical data on chronic (no pun intended) weed smokers over say...a 20-30 year curve (the longer time exposure, the better)...
effects on the endothelial tissue in the lungs would be most effected thinking off hand, but i am sure there would be numerous complications that things such as the nervous system, lymphatic system, etc.
DISCLAIMER....effects on these tissue/systems could and most likley would be seen in anything administered chronically over a long time period...this is why you draw the basic assumption that everything is ok in MODERATION.
Mar 14 2010 5:25PM

RudyGarmisch
Posts: 25188
Karma: 2170945
Posts: 25188
@th1337
Exactly. Drinking tea in mass amounts can fuck with your body and produce negative side effects. Its a drug, like alcohol, caffeine, even sugar - it can become addictive and it can mess with your body's usually balanced chemistry. The stereotype of a hazy-headed super stoner exists for a reason.
Mar 14 2010 5:29PM

feihlination
Posts: 8356
Karma: 166882
Posts: 8356
Crazy Fool
i dont know about this whole shit, blablabla, the only thing i know is that if i was arguing with skierman, this shit wouldve been deleted at page 1. 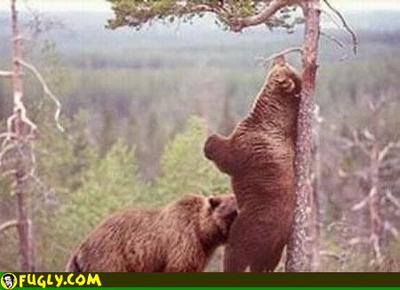 Enraged_Raccoon
Posts: 48
Karma: 1457
Posts: 48
Lame
When I was a young boy,
My father took me into the city
To see a marching band.
He said,
"Son when you grow up, will you be the saviour of the broken,
The beaten and the damned?"

Sometimes I get the feeling she's watching over me.
And other times I feel like I should go. Through it all, the rise and fall, the bodies in the streets.
When you're gone we want you all to know We'll Carry on,
We'll Carry on
Though your dead and gone believe me Your memory will carry on
Carry on
We'll carry on
And in my heart I cant contain it
The anthem wont explain it.

Luc.
Posts: 7541
Karma: 226968
Posts: 7541
Crazy Fool
ur getting to caught up in the hype that has been pumped into this thread with non-factual arguments.
i cant speak for everyone in this thread, but personally with my last post i tried to explain how, thinking logically, its pretty easy to draw inferences about a topic like this, with relatively average knowledge on said topic.
please read my post and think about it. rowen made a good post after, using tea as an example.
even things as basic as water can kill you if consumed in high amounts (and im not referring to drowning in the traditional sense either).
people are getting wayyyyyyy off topic from the original post/question. FOCUS!! lol
Mar 14 2010 7:07PM 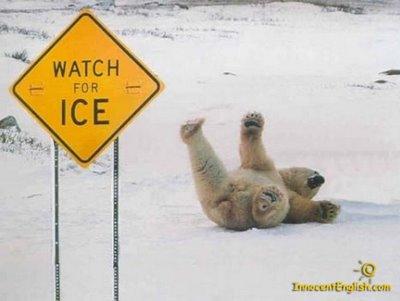 Flo_Rida_2016
Posts: 2804
Karma: 76357
Posts: 2804
Addict
i was just skimming and already saw so much misinformation.
Even if you don't flush hydro, the chemicals used to grow the weed aren't harmful to you... the "chemicals" are nothing more than a ratio of potassium, nitrogen, and phosphorous, all minerals part of the human diet.
The main reason people flush is to get rid of the taste of nutrients.
Mar 14 2010 8:00PM


it's better for you than booze and cigs.  not saying its good for you, but it isn't nearly as bad as some of the other crap you'll probably also enjoy.