I guess its called the IPAD 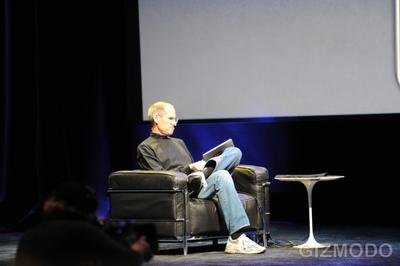 sheeby
Posts: 94
Karma: 3366
Posts: 94
Wannabe
i think it's supposed to be apple's answer to netbooks 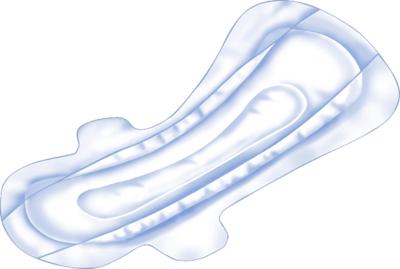 whenever i want an ipad, i just go to boston. 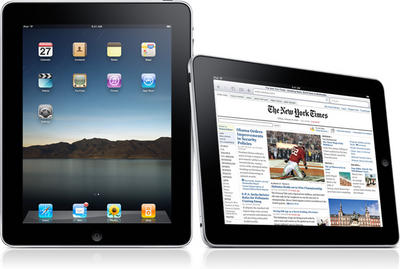 Those guys at Apple are fucking geniuses at making money. I'm going to laugh my ass off when I see the first person lounging in a cafe with that hideous thing.

With 3G i Believe you add 129 bucks to each price mentioned above.

shintastic48
Posts: 2909
Karma: 82649
Posts: 2909
Addict
This is cool and all. But it just doesn't seem that portable to me. And it looks like it would be a pain in the ass to carry around every day. The size of the design just seems awkward. And the home screen looks the same as the iPhone/iPod touch interface? For something that's supposed to be a netbook atleast have it with snow leopard or something. And only touch screen? Personally I'm starting to get a bit tired of the recent years touch screen movement. I might just be really weird but it annoys the shit out of me that my screen gets finger prints. And if the touch screen isn't set up properly they really suck, although I must say that apple has simply the best touch screen ever. I would almost just rather see the iPhone get all of these features because I know apple should have some things in store for us since the things apple incorperated in the iPhone/iPod touch were 2 years old upon release. The nice thing is that the price is remaining cheap, one thing apple never seems to get right. But if I'm going to pay 700 for a device that is pretty much a bigger iPhone with more capabilities I'd rather spend 1500 and get a nice mac book pro since 13 inch screens are pretty damn small to me. Just my two cents
Jan 28 2010 9:01AM

at first this was cool. then i realized its a giant ipod touch. no multitasking. how are u supposed to type with it when u need 2 hands to hold it...

apple really pooped their pants on this one.


On a more serious note, this at the moment is targetted at a very specific market. I am getting one because it will be light and thin so it wont take up space and add further weight to my schoolbag. Plus with the keyboard/dock that you can buy for it you can actually write notes on it.

Freezy
Posts: 5532
Karma: 170380
Posts: 5532
No Life
After watching the debut, I thought I wouldn't get one. However after checking it out a little further, I think I might actually get one rather than replace my MacBook when the time comes.
The initial iPhone was similar (and they still are) and they both have the same aesthetic qualities, but it's the apps that make the iPhone now. I think once the software development is in place for the iPad, it'll be a badass platform for nearly anything.
I'll wait to judge fully until I get my hands on one in person.
Jan 28 2010 11:55PM

CS_Films
Posts: 468
Karma: 115125
Posts: 468
Ridiculous
If the I pad was a small Laptop missing some of the power of a laptop but still ran OSX it would be dope. But a big I Phone is lame. Imagine the meeting.
Steve Jobs: Ok guys we are going to make a REVOLUTIONARY new product. I want to take all the awesome tiny technology that we stuffed into the I phone then we are going to take AWAY the phone and make it BIGGGGER. Doing all this while wearing jeans and a black t shirt.
Jan 29 2010 8:41AM