You know what? Fuck the saints! Official Superbowl thread 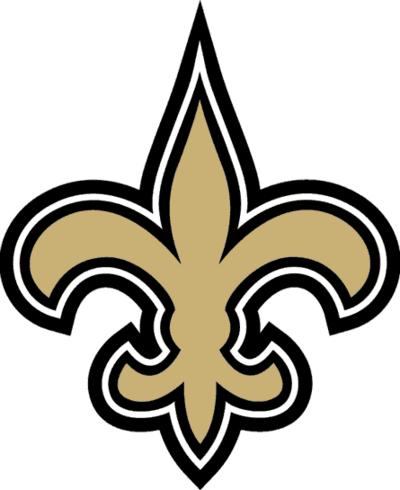 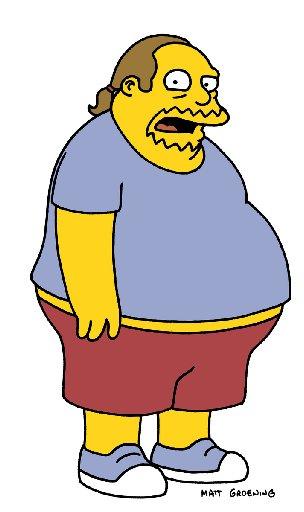 man, rivers vs brees would have been sweet, but whatever, manning looked good (decision-making-wise, some passes looked downright awful), colts D got virtually runover in the first half, although they made some great adjustments. i am just afraid that against the saints it might be something like 28-7 if they again come out that sloppy and this wont be enough. i am rooting for the saints cuz brady is ranked over peyton (even though most people do not rank anyone of both higher than the other in the first place) for his superbowl wins and i want it to stay that way.

yes, i know, its the superbowl and whoever is in there is the shit and blablabla. but honestly, if you take "one-bad-day" out of the equation, it should be chargers vs. vikes. really. i know i am a chargers fan, but you look at how the vikes fucked themselves up with 6 fumbles, 3 lost (and 2 of the others resulted in major losses) andyou wonder how the game was still going into OT. and the bolts, yeah, they did not deserve to win it there, keading was bad, dropped passes, run D breaking down, and even one out of a million interception was too much. one guy on a forum counted something like 24 mistakes that would be "unforced errors" in tennis and then you see the jets literally beat themselves against the colts. you gotta wonder which is the best team, because they are surely not determined by the playoffs.

not to take anything away from the colts or the saints. the playoff-system is like it is and there is no room for errors. they deserve to be right there. but in a nba/nhl-type of system, i would expect chargers vs vikings.

"The saints, are coming!"
-U2 feat Green Day

Inbred_Redneck
Posts: 2776 - Karma: 28
Karma: 28
Posts: 2776
Addict
I think the bowls gonna be sick. I'm sticking with the Colts, but the Saints have had such a great year, both teams really have. I hate how everyone is bitching about the Jets and the Vikes, they lost, get over it. It wasnt because of shitty play calling either, Saints had over 100 yards of penalties and Vikes had what, 15-20?
All in all the two teams that deserved it the most are in it. They were both the top seeds from their division which is how it should be.
I'm rooting for the Colts but it will be a close game. I won't be too upset though if they lose, (only if they get destroyed).
Jan 25 2010 4:58PM 0 0

and yes, please get the officiating consistent. it is the job of one official to exclusively look at QB/rusher interaction (roughing, fumble/incompletion, low hit, etc.) and one time before the jets TD (so it wasnt that important) sanchez was hit blatantly in the helmet, there was no cluster around him, free line of vision and no call. then again, favre was hit low one time incidentially and no flag either.

i dont care what rules the nfl might invent in the future, but it has to be consistent. touching the QBs helmet is a flag, hitting him low is a flag. interference calls are ridiculous nowadays, same with illegal contact. in the saints game (i guess it was the OT-drive), the receiver pushed the defender off (idk whether it was outside the 5 yards) and he runs by him, the D-back zips slightly at his jersey, something like 2 seconds and 2 change of directions later the ball hits the receiver and its a flag. i am sure that this happens at least 2 times on the whole field every play. they have to find a way to keep it equal. i dont see it working right now. same with fumble after catches. one time (dolphins/texans) the receiver made three solid steps, fumbled and it was ruled incomplete, then again most of the times its "both feet on the ground & ball secured = fumble if the ball comes out only a split second later"

i know its not an easy job, but they should be consistent, not perfect. judgement calls need to be challengeable, that would be the only way to get players to play clean, because they know they wont get away with it and eliminate most of other problems with refs.

^what a rant, its not that serious, really, but ns is one of the only places i can talk to people that know about football. i am from austria and the other person who knows what a muffed punt and a interception are is my brother.

the saints are the true underdog team of all time for the NFL. they deserve to win since they've sucked every year since they started.

I had to watch these guys lose every weekend when i lived in mississippi and it followed me up here. GO SAINTS!

Without a doubt Colts are going to win.

Don't get me wrong. I hate the Colts. I'm a Titans fan. I would love to see Payton Manning get fucked up like Brett Favre. But, Colts are too good. Don't think Saints are as same level as Colts just because they "almost" went undefeated. While Colts were consistent in their playing throughout the season, teams like Saints and Vikings were very unstable. When they won, they won big, but when they lost, they were raped. Saints barely beat the Vikings in the NFC Championship, team that had how many turnovers? Adrian Peterson was playing basketball  the entire game (two turnovers? That's like Melo during regular season) and Brett Favre got his shit wrecked along with two picks.  Saints also lost to teams like Panthers and BUCCANEERS.

So no matter how well Drew Brees, Reggie Bush or anyone in the Saints play in the Superbowl, I think they will be no match to the Colts. 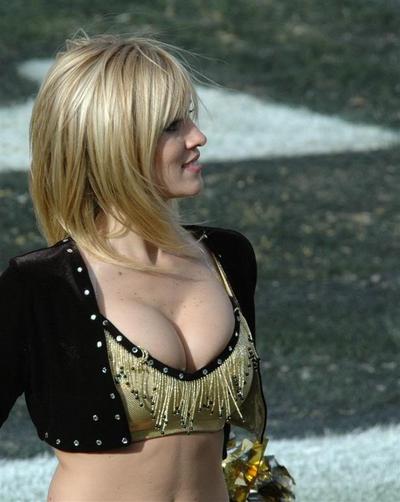 THATS_STREET
Posts: 2250 - Karma: 33
Karma: 33
Posts: 2250
Addict
i really dont even know if im gonna watch it. i dont like either team. i guess im kinda pulling for the saints to win but i kinda have a feeling they dont really have a chance.

Kornn101
Posts: 3534 - Karma: 25
Karma: 25
Posts: 3534
Addict
do i think it would be nice if the saints win? obviously
do i know that peyton manning is the best qb in the history of the game? yes. and for the post above that was like "the jets beat themselves" you're a fool. when the #1 point scoring offense in the 2 minute warning of the first half comes out and SCORES EASILY you know you are fucked. 17 points in the second quarter was a fluke and the colts man handled the jets the rest of the game, on D and O.
regardless, im a giants fan so i failed miserably this year but i still love peyton because its so awesome to see someone so good play the game, and hes mad humble to boot. ill probably bet the saints just to keep the game interesting with friends but the colts should win by +7
Jan 26 2010 11:32AM 0 0

apcaipse
Posts: 2168 - Karma: 25
Karma: 25
Posts: 2168
Addict
I want Saints to win, even though I live in Cincinnati Ohio, the Saints are my team. And have been ever since Katrina, they need this, they almost sold the franchise to pay off the state damage, and it would be incredible for them to come back and beat the colts, with arguably the best quarter back of all time.
Jan 26 2010 12:30PM 0 0

scratchproteen
Posts: 5173 - Karma: 286
Karma: 286
Posts: 5173
No Life
It sucks the vikings are out it really does, but I don't see how the saints can make it much of a game. When the vikings fucked up so many times and still went to over time? thats pathetic on the saints part. If the vikings never turned the ball over it would have been a blow out. Peyton Manning will most likely throttle the saints. But because I'm a sucker for teams that haven't won a superbowl, go saints.

yeah, you said it pretty much yourself, just in other words, please think before you write. the jets strength is their D, and when they let the other guys roll over, then they didnt play to their strengths (although peyton is a tough matchup and leading a great offense) aka fucking themselves up.

and yes, peyton is great, but i cant understand how the a serious argument for his mvp vote was "his backups cant do shit/without him they are doomed to lose". while i see the point, i guess its rivers fault that volek can actually throw a ball.

the mvp thingy is so much more the mvp of the best team. chris johnson had a record-breaking season, and he got screwed. in other words: the 4 mvps dont make peyton the best (even though its uncomparable) because they are pretty meaningless when you look at it.