smuggs
Posts: 6561 - Karma: 1,370
Karma: 1,370
Posts: 6561
No Life
lindsay vonn destroys the competition this weekend  wearing red white and blue shes hot as fuck skis mens race skis and nobody wants to discuss any of this or exchange photographs? you kids need to get your priorities straight. [IMG]intentionalfoul.com/images/lindseyvonn.jpg[/IMG] 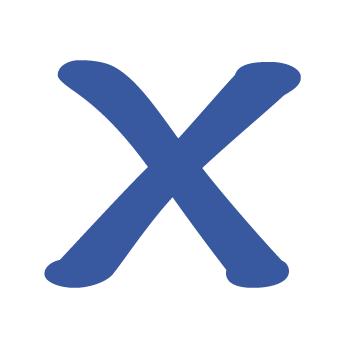 ^i bet there was snow all over tony montana's kitchen

smuggs
Posts: 6561 - Karma: 1,370
Karma: 1,370
Posts: 6561
No Life
shes an american hero, with multiple world cup titles and three wins in speed events this weekend. if you want your halfpipe in the olympics, its on the same level as ski racing, so respect it. 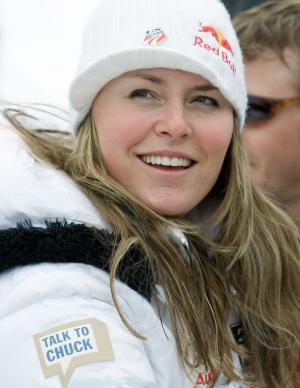 I'd tap dat.....
seriously though when i was in val 'disere, france there was the fis world cup or some shit, and there were some american racer chicks from the US race team in the gondola who me and my mates were chatting to, we were off to the park all steezed out and they were off to bash gates
never know, one of them could have been this chick!
how do i know? well because my mate asked what does "talk to chuck mean?" (look at her jacket) they explained and that was that....
Jan 12 2010 3:18PM 0 0

followCam
Posts: 1907 - Karma: 446
Karma: 446
Posts: 1907
Insane
so maybe shes not a hero (although shes american and good at sports which constitutes a hero to some people) but shes a dam good skier, and i dont see why people hate on her for it. dont think i could sit down and watch ski racing but it is pretty gnarly at points. well Giant Slalom and Super G.
Jan 12 2010 3:25PM 0 0


how does this not qualify you as a hero?
Lindsey Vonn (née Kildow, born October 18, 1984) is an alpine ski racer on the U.S. Ski Team. She is the first American woman to win back-to-back overall World Cup championships, which she has done in 2008 and 2009. She has also won World Cup discipline championships in downhill (also back-to-back) and Super G (the first American woman to do so). With 28 World Cup wins in four disciplines (downhill, Super G, slalom and super combined) and two World Championship gold medals (plus two World Championship silver medals), she has become the most successful American woman skier in World Cup history.

smuggs
Posts: 6561 - Karma: 1,370
Karma: 1,370
Posts: 6561
No Life
and big mountain skiing and pow skiing are the oldest forms of skiing. by your deffenition not NEWSCHOOL. I believe the first skiing competitions were in the form of jumping (gelande)

- you all love racing bindings (FKS)
- you want halfpipe in the olympics (dominated by rules and ski racing)
- nobody likes to see hot racer ass in a speed suit?
- racers winning a race by .01 seconds is the equivelent of whos switch dub cork was better
- nobody can appreciate a human athlete that shines brighter than the rest?
- racing made me a good "big mountain" skier
- racing brought me from school to the hill when i had no car
- who doesnt like to see a racer bail on a rail in your park or do a racer grab over a table top
- racing is the only aspect of skiing you can fairly judge

the list is probably endless to why you should respect the sport of ski racing. quit being ignant

Justo8484
Posts: 3903 - Karma: 185
Karma: 185
Posts: 3903
Addict
smuggs, i like you. i'm glad there are a few other people on here who appreciate skiing, in general, and not just whether someone can 2 pretzel 4 a down flat down rail. i was watching the universal sports channel over the weekend and women's racing was on pretty much all weekend. everyone's ripping down the course, doing their thing, some people doing a little better than others, then vonn comes along and just totally destroys everyone. she's just at another level right now. she's the first woman on tour to use a guy's ski (bode's none the less). anyone who machs down the hill at 100 mph gets my respect, for sure.

she is very hot 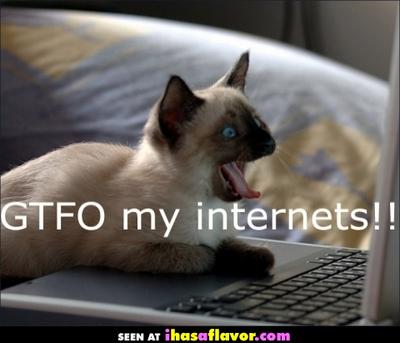 Its good to see an american do well. Its brings a lot of exposure to the sport of skiing, which is always good no matter which aspect.

wintersway
Posts: 5115 - Karma: 123
Karma: 123
Posts: 5115
No Life
Seriously, I never hated on her or anyone in this thread. I didn't say that I hate racers. I stated that winning some races in the highest class does not make someone a hero. She is a role model, for sure. She is a great skier, definitely. She is rather beautiful lady, yeah. But, I wouldn't say she is a hero.

Look around?! Have you seen how many threads there are on NS that hate racers for doing stupid shit in the parks that affect us? Have you thought that a lot of NS, which consists of a lot of 13 and 14 year old park rats, do not really like racers because it just isn't there thing?

I do watch racing, I raced when I was younger at a small mountain because it was the only thing available. I moved on, just like most of the people on here. I do like racing. I like all aspects of skiing, and snowboarding. From GS and slalom to steeps and trees, to big mountain, to big air, slope, and pipe.

Get the 2x4 out of your ass and realize that I wasn't hating, but was generalizing that quite a few NS members don't give a shit about racers. 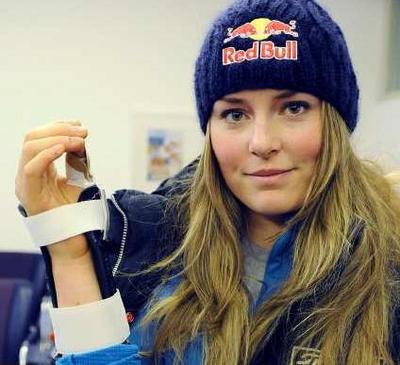