skisk8ride19
Posts: 299 - Karma: 82
Karma: 82
Posts: 299
Loner
Sick ski that I felt ripped all over the mountain. Sidecut: 140/115/130 and they are 185cm. They are a great ski that have been ridden 3 times. They have been mounted for Look PX15's, but the bindings aren't included in the price. They are a super playful ski that holds edge without a problem on hardpack. The skis have zero camber which isn't quite rocker, but it is just between rocker and traditional camber. They float great. I'm thinking $300+ship, but I'm also up for reasonable offers. 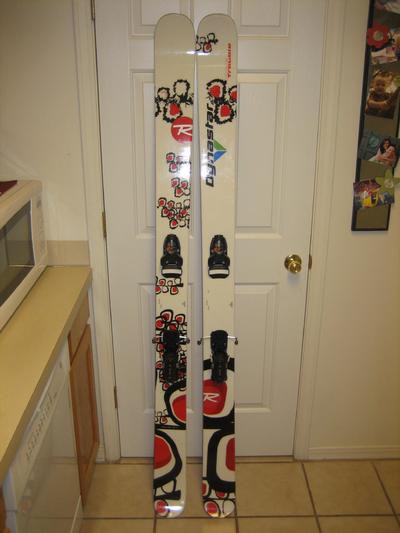 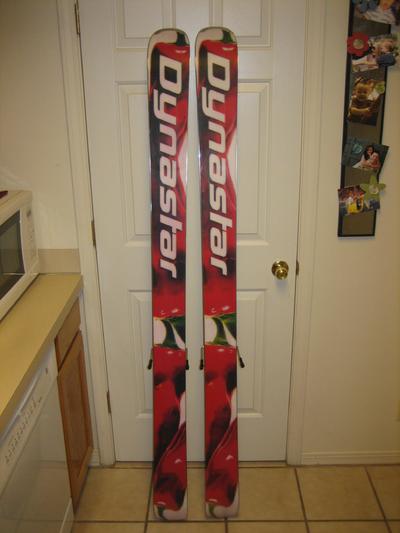