Jibbing is not Gangsta in any way

These guys are gansters 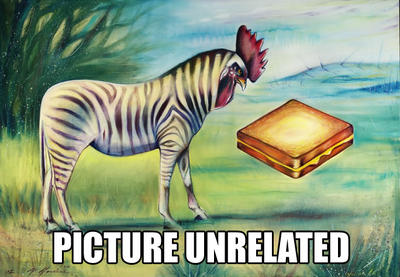 Your basic point is accurate but will be rejected on the grounds that it points out the absurdity of tall Ts bad rap and Henrik Harlaut's speaking patterns in connection with the ski industry. And if there are three things newschoolers loves, it might just be those three.

Now we sit and wait to see if SG takes that srsly.

retards are funny to watch

Concentration camps were NOT ghetto's. The ghetto's you may be referring to are the ones that were formed in major cities in german occupied europe, f.ex Warzaw where 400000 jews and other minorities were forced to live by the german occupiers.

And yes, this thread is pointless.

sklermang
Posts: 2981 - Karma: 1,882
Karma: 1,882
Posts: 2981
Addict
my thoughts on people emulating gang culture in skiing:
-people like "gangsta" music, and emulate pros like HH T-Hall and other pros who endorse the trend
-jibbing, compared to racing or big mountain can be done on the streets where it is an illegal activity. it also attracts a younger group of people than other forms of skiing, and younger people often have less money to spend.
-skiing is often thought of as a preppy, rich kid sport, and like snowboarding was so "rebellious" when it was "underground" with its XTreme tunes and its specific culture, people who jib on skis seem to want the same rebellious quality the snowboarding used to have.
-drinking and weed: lots of people who jib are in the age group where lots of drinking and smoking are popular things to do.
the "gangsta"-ness that comes with skiing separates it from what people usually assiociate with ski culture.
yeah, even though it can look really dumb, Jibbing is somewhat more "gangsta" than most forms of skiing, but as jibbing gets more mainstream, i wouldn't be surprised if the gang stuff wears off. plus, its a fad that people are starting to call out and flip their shit if someone who isn't great at rails is wearing a tall tee. its hard to say "jibbing is not gangsta in any way" considering a lot of the parallels in the culture, but the kid in that video^^ yeah, thats just funny.
Jun 24 2009 8:17AM 0 0

Atypical
Posts: 1339 - Karma: 45
Karma: 45
Posts: 1339
Insane
Seriously. Who gives a flying fuck if jibbing is "gangsta" or "thug". How about you get the fuck off of newschoolers and find something better to do, because obviously your favorite pasttime is being a dick.

T-Holt
Posts: 5020 - Karma: 629
Karma: 629
Posts: 5020
No Life
Sorry, for the dub post, but I need to elaborate.
First I need to do this *clap*                *clap*               *clap*
You sir have pointed out the obvious.  No shit a bunch of white suburban kids whose parents have money to spare aren't "gangsta" or "ghetto", there is no need to point out the obvious.  You also showed pictures of the old time gangsters (who I think are much cooler than the "gangstas" we see now) and the first ghettos.  You fail to realize that there are gangsters who wear baggy clothes and blast hip-hop in the current times.  And there are also modern day ghettos also known as inner cities where poor and underprivileged and often black and latino ethnic groups live.
Now that I have gotten that out of the way.  Who really gives a flying fuck how people dress and act on the slopes.  As long as they aren't being obnoxious to other people it's all good.  It's a matter of preference.  Right now many people dress like that while skiing, some go for the hesh look.  But who gives a shit, as long as you're having fun.

Bottom line, skiing is skiing and should be enjoyed the way you want.

dude this thread is hilarious...

Congrats sir, you're a jackass.

summersover
Posts: 5777 - Karma: 230
Karma: 230
Posts: 5777
No Life
unfortunately most of the kids that are big into this style are incredibly obnoxious because they seem to think they are so badass and gangsta that they don't need to follow any rules
Jun 24 2009 7:24PM 0 0

now this is gangsta 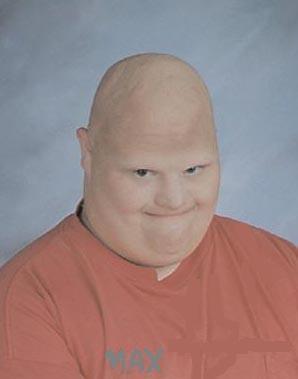 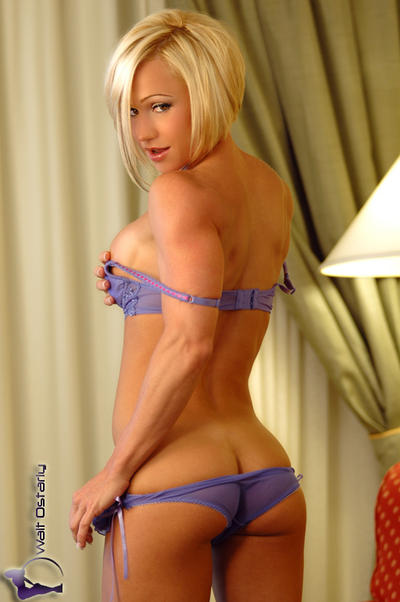