Do i have reason to be mad at my friend?? with pics

Tosh
Posts: 3272 - Karma: 599
Karma: 599
Posts: 3272
Addict
Okay so this happened last Saturday night. Me and my friend were having a few beers over at his house, putting in a marathon session on ProEV. After working our way through about half a dozen beers each, and with the score a massive 11-3 in my favour (that's 11 matches to 3, not goals obviously), my friend decided he'd had enough and suggested we hit the town.

We arrive in the club about 11 and head straight to the bar. By chance we run into this girl (who's with a friend) I've been hooking up with on and off for a year or so (lets call her jane) and I go grinding pretty quick while my friend chats with her friend at the bar. Things seem to be goin pretty well for both of us. Like 20 minutes later my girl's friend (sarah) interrupts us and they leave for a smoke and i notice my friend (steve) is knocking a few shots back at the bar with some friends he ran into. I go up and chill at the bar for a while then Jane comes over and basically says we cant hook up unless steve gets with sarah because she cant leave sarah on her own for the night. I go up and let steve know the story and he basically says "nah not up for it".

Aside from the fact he's screwin me outta getting laid this girl is like a solid 7 and he hasn't had any action for as long as i can remember. I say exactly this and he just kinda says "sorry bro not gonna happen". I try to make it happen with Jane anyway, but she ends up leaving and things are now kind of awkward with her. She was a semi-regular lay so at this point I'm pretty much steaming.

When I asked my friend why the hell he shot her down, he wasn't able to offer much more than that he "wasn't into her". And before you say anything about him, he's definitely not gay.


I was talkin to him the next day, and when I brought it up he said something about how he "probably shuda gone for it".

So, Newschoolers, should I be pissed at my friend, or just let it go? 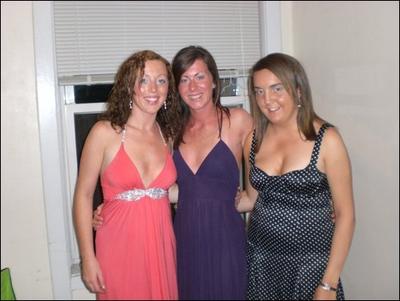 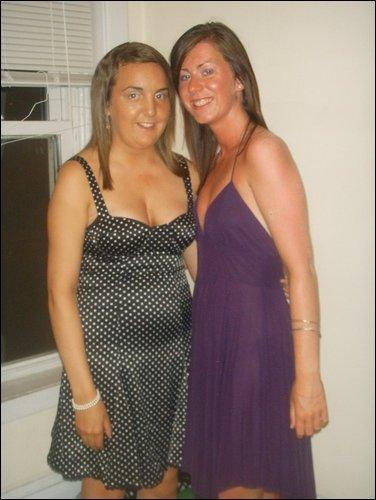 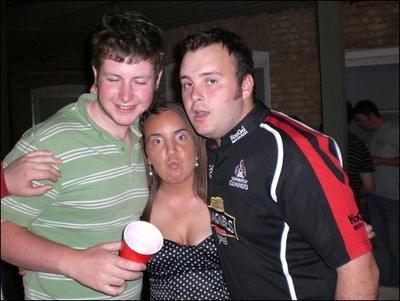 ski-plastic
Posts: 311 - Karma: 57
Karma: 57
Posts: 311
Loner
What the fuck were you doing?! One looks like a failed abortion and the other like something from chicken run.

cab509
Posts: 806 - Karma: 31
Karma: 31
Posts: 806
Insane
wait so are you the one banging the ogre? honestly I think I could probably drink the one not in the black dress doable (in the pic of the two of them) the other one is an ogre, plain and simple. I'm sorry to be honest but really?? All 3 of those girls are not amazingly atractive. at best I'd give the one I'm assuming you call a 7 a 5 and then the one in the black dress would be somewhere around a 2.


I'd not be pissed at your friend, I'd be thanking him for giving you an out on that beast and go find someone who is hotter and a skank, they are everywhere. 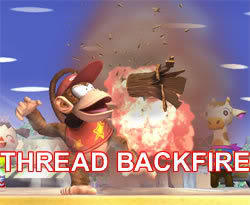 EasyEast
Posts: 1983 - Karma: 118
Karma: 118
Posts: 1983
Insane
dude i'm sorry but the pics killed your argument i was totally on your side then i saw the girl that your bud had to get with no thanks your bud made a good decision oh and you shouldn't be mad at all especialy since the girl you were going to get laid by wasn't even that good looking i can totally understand taking one for the team if its called for but its not celled for in this situation to wrap it up dont be mad at your bro he made a good call
Jun 14 2009 9:25PM 0 0