jakepwilliams
Posts: 895 - Karma: 50
Karma: 50
Posts: 895
Insane
...i had a job interview with Zumiez, a skate/snowboard shop. theres one in my local mall, i need a job, no hate. well the interview was a group interview, and around 40 kids showed up. this means we all do shit together to prove we would be a valuable employee. over half the people there didnt fit the profile, at all whatsoever. such as 40 year old fat white trash ladies and computer game nerds. so i knew i had a shot then. well in a group interview, you have to stand out and be goofy and out there, to be noticed. so our last activity was we had to dance.
we were in 5 person small groups and we came up with a lil dance, it was pretty goofy. at the end, in front of the audience, i called out, AFTERBANG, and basically banged hard as fuck(on my feet). i told my group i was going to beforehand, and of course they were like, what? i knew it was going to be sketchy because zumiez is a snowboard shop, and it was a possibility that not a single person out of the 45 people there would know what the fuck i was thinking..
NOT a single person knew what afterbang was. after we sat back down i just started cracking up.
i just thought ns would enjoy my incorperation of our culture into my life haha.
but honesty i'm probably going to end up getting the job..
Jun 14 2009 5:12PM 0 0

anyways, it would be sweet to get a job at Zumiez. On the website they have some sick clothing and im guessing you get a discount. Good luck!

Dubsman35
Posts: 8853 - Karma: 58
Karma: 58
Posts: 8853
Crazy Fool
gymists and ice skaters definitely did not invent afterbang, have you ever seen them afterbang anything? they throw their hands up and smile and cry and all that shit, there dont after bang anything

If you are going to insult someone, make sure you use proper grammar you idiot.

"Your" and "You're" are different. Goddamn that annoys the hell outta me. 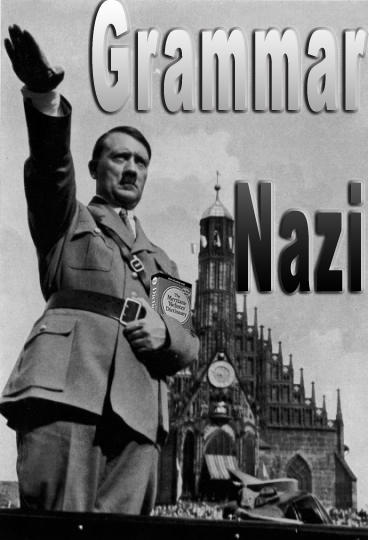 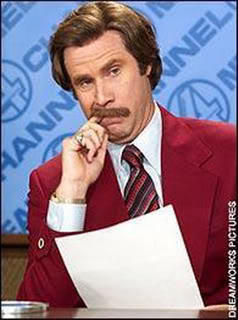