a giant round ski that you have both your feet in and its raised up like a cone sort of.  like this  \____/

but all the way around like that so its basicly like a giant circle sled with a base and edges and bindings and you sit in it instead of standing in it.


the idea to me sounds pretty fun because you could go more than just two directions, technically you could 360 directions. 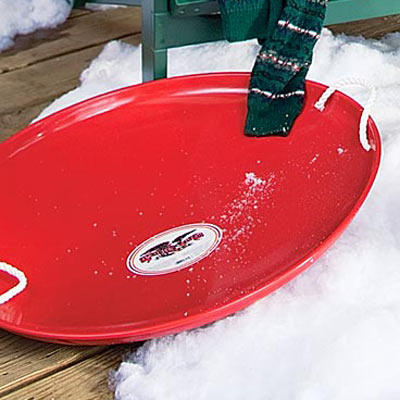 skibikeclambake
Posts: 2346 - Karma: 27
Karma: 27
Posts: 2346
Addict
false, skis turn the way that they do, because they have sidecut. this design would work in powder theoretically, but have you ever skied a completely reverse camber ski on groomers? its like pulling teeth
Aug 17 2008 1:55AM 0 0

DUDE! AWESOME! lol eric me and you should just take sleds up to rose some day :P

TerminatorX
Posts: 3087 - Karma: 168
Karma: 168
Posts: 3087
Addict
that would not work. if you have edges everywhere, including on the side you are trying to move to, then how would you move forward? 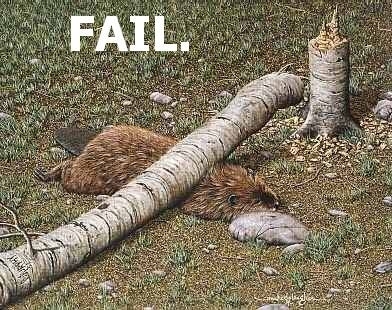