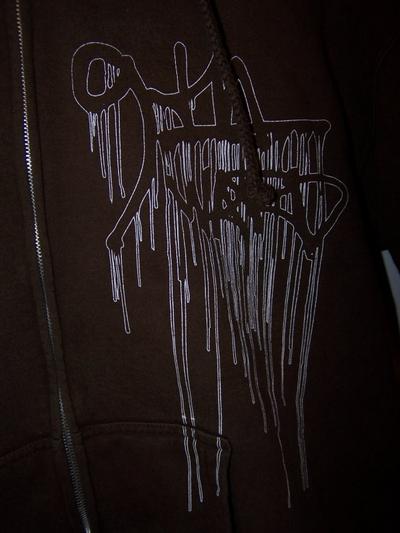 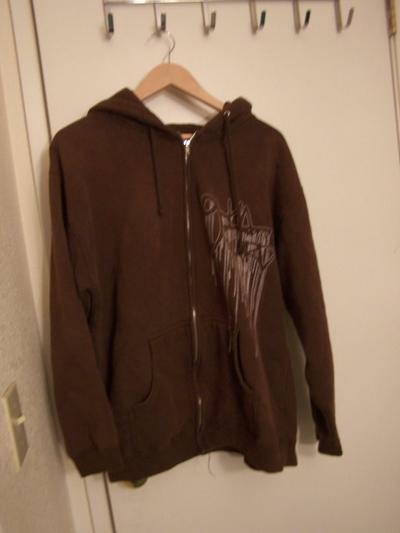 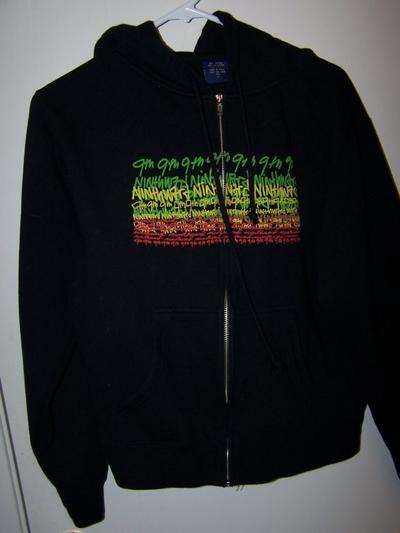 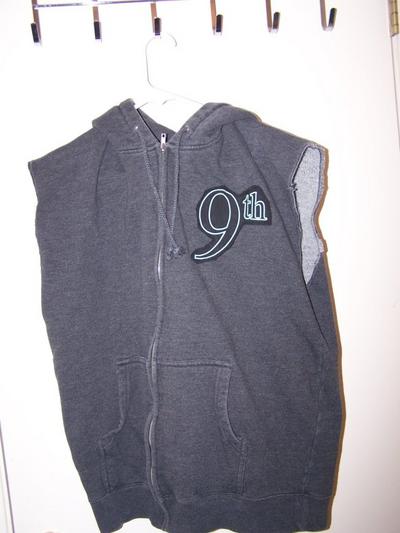 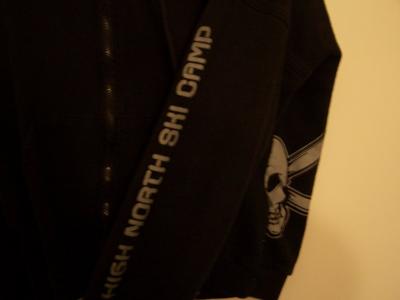 i'm selling this as a hoodie even though its a nice light spring jacket. mens large. planet earth. 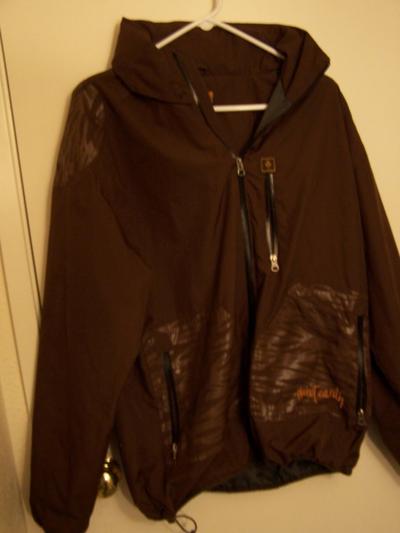 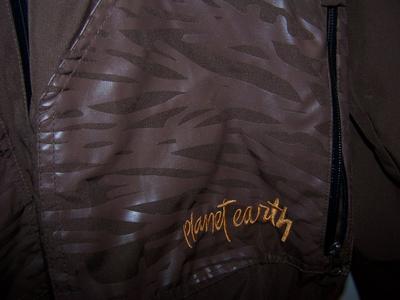 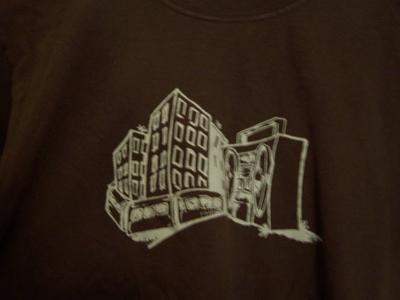 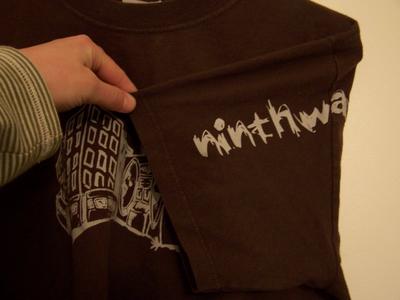 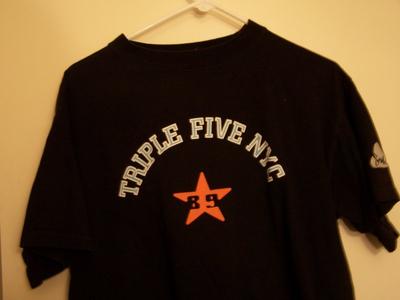 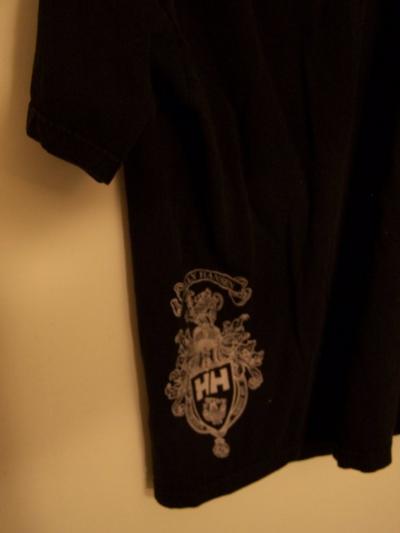 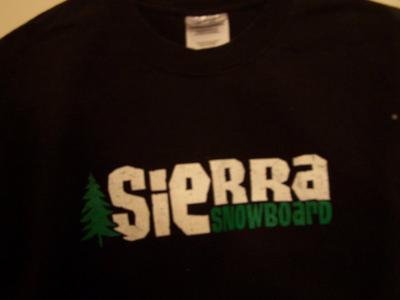 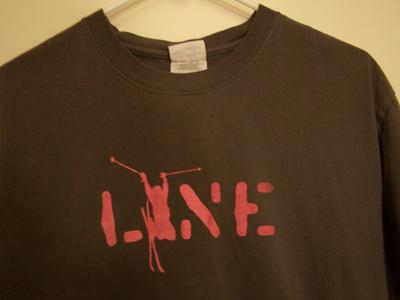