Replying to Your dream is killing my dream.

prophet:
This is a placeholder for the desires of most consumers (ie active participants in late capitalism, ie all of us... in general): 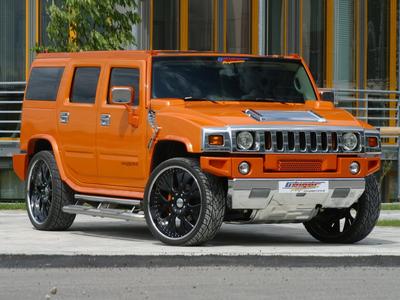 This is my dream, fulfilled for one day this year.... and a few more. I would bet that it's the dream of several of you as well: 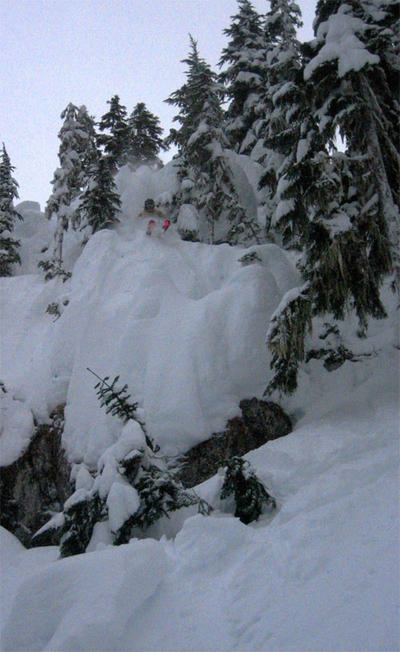 Sorry to dualize or polarize the situation, but basically, your dream is killing my dream. The IPCC (Intergovernmental Panel on Climate Change, http://www.ipcc.ch/) released new findings last week... which i found out now because my american newspaper gets mailed to canada so it takes forever.
http://www.csmonitor.com/2007/0201/p01s01-usgn.html
It's basically a doomsday report for skiing (for more on doomsday, see: the doomsday vault being build on svarbald island in the north sea http://news.bbc.co.uk/2/hi/science/nature/6335899.stm).

That's all I'm going to say. Look it up. It's bad, it's getting worse, it's gaining academic support, and it's still supposedly understated... so just fucking do something. I don't care who you are or what you think... just start thinking.